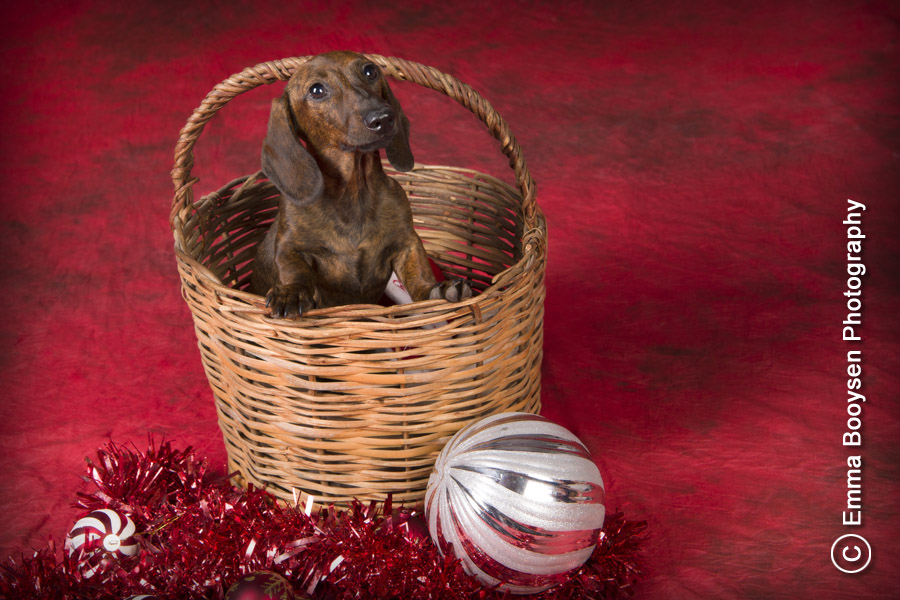 Wishing you a blessed Christmas. This is the newest member in our family, Rexie. 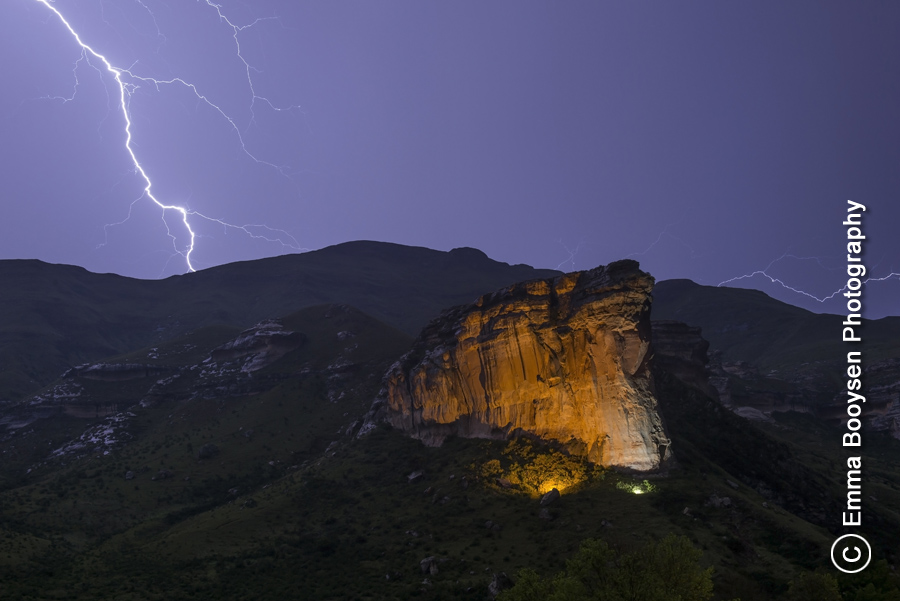 I have never photographed lightning before, however when we stayed over at Golden Gate in the Eastern Free state, I had the opportunity to try and got a few shots.

"A Supermoon happens when a Full Moon or New Moon coincides with the Moon’s closest approach to Earth; also called perigee. A Super Full Moon looks around 12% to 14% bigger than its counterpart, the Micromoon. The Supermoon on November 14, 2016, was the closest since January 26, 1948. The next time a Full Moon will come even closer to Earth is on November 25, 2034 (dates based on UTC time)." (www.timeanddate.com)

We went to London one evening while we were in the UK earlier this year. This was one of my night shots of St Paul’s Cathedral.

Last week was quite a busy week with the SA Veterans Championships in Bloemfontein. My husband, Werner and his partner, Johan, made it to the semi-finals in the men’s doubles. This was one of Werner’s shots from the semi-finals.

I had the privilege to photograph, my younger brother, Roelof and his wife, Roz’s wedding. Congratulations!! It was very special for me. It was also my first UK wedding.

Hever Castle is located in the village of Hever, Kent, near Edenbridge, 48 km south-east of London, England. It began as a country house, built in the 13th century. From 1462 to 1539 it was the seat of the Boleyn, originally ‘Bullen’, family.

Anne Boleyn, the second queen consort of King Henry VIII of England, spent her early youth there, after her father, Thomas Boleyn had inherited it in 1505. He had been born there in 1477, and the castle passed to him upon the death of his father, Sir William Boleyn. It later came into the possession of King Henry’s fourth wife, Anne of Cleves. In the 21st century the castle is a tourist attraction (Wiki).

Tower Bridge is a combined bascule and suspension bridge in London built in 1886–1894. The bridge crosses the River Thames close to the Tower of London and has become an iconic symbol of London (Wiki).

Millennium Square is a location in the centre of Bristol, England. It was built as part of the At Bristol development, and has become a popular public area (Wiki).

Bath is a city in the ceremonial county of Somerset, England, known for its Roman-built baths. The city became a World Heritage Site in 1987 (Wiki).

We arrived in Basingstoke, UK. This is the old barn from Basing house. There is a nice pub, where we had dinner.

Arriving back in Singapore our friends showed us this food court, Timbre+. It is very popular amongst the youngsters and it is built with containers and some of the restaurants serves their food from old caravans. Many of the walls is also painted with graffiti. A live band also draws much attention.

Today was the first real sunset in Phuket since we arrived. It was a beautiful display of colors.

Bangla road in Patong, Phuket has many entertainers, such as this lady boy.

I have done some photos to play with composite ideas. This was one of my creations from previous posts.

As it rainy season in Phuket, dramatic clouds and a rain storm a different landscape from the normal colorful sunsets.

As we were approaching Phuket, Thailand, all these small islands were visible from the plane.

We also got the chance to do a bit of exercise by playing badminton against some of the local Singaporean and I got the opportunity to do a bit of sport photography by capturing Werner in action.

The Singapore Art Museum is close by the hotel we stayed in. The doors and pillars have interesting lines.

We started our holiday by flying via Dubai. This was just as we entered the airport taken from the plane.

From time to time I get the opportunity to photograph some guest houses. This one is Milner Manor in Bloemfontein. As the moon was a bit fuller, it lit up the clouds.

I had the privilege to photograph Kovsie’s Mr RAG, Stefan. It was such a fun shoot. I also had the opportunity to do some Steam punk shots with him.

I have such fun shooting the Kovsie RAG finalists. This is Calvert, also one of the top ten finalists.

Congratulations to Schalk & Angelique who celebrated their wedding at Goose Hill. It is said that rain on a wedding day is good luck, luckily the weather gave us a chance to get outside.

I had a lovely shoot with Cherrie-Lee, who was one of the top ten Kovsie RAG queen finalists.

I had the privilege to capture Garth and Chanelle’s wedding. Congratulations!! The wedding took place in Centurion and it turned out to be a beautiful day.

When doing modeling portfolios, I always try to include a head shot as well. Monique came for a portfolio shoot and from her shoot her head shot was my favorite.

Piet & Irma celebrated their wedding at Pepermossie in Bloemfontein. Congratulations!!

Willie plays rugby for the Cheetahs. We wish them the best for their game today.

Ashleigh was one of the top ten Kovsie RAG Queen finalist. This was one of my favorite photos from her shoot. Hair and makeup was done by myself.